The Old Capitol remains one of the most recognizable images and landmarks in the state of Iowa.  Use the drop-downs in this section to learn more about our history, through the years:

The site of Iowa City was chosen by Chauncey Swan, John Ronalds and Robert Ralston, three commissioners appointed by the legislature.

The contract for the design and construction of the new capitol was awarded to John Francis Rague, the architect who designed the first capitol built in Springfield, Illinois.

Construction of Old Capitol began with the laying of the cornerstone on July 4,1840. Nine days later, the project's architect, John F. Rague, resigned, leaving Chauncey Swan, one of the territorial government commissioners who had selected the site of Iowa City and the capitol, to oversee construction.

The Fifth Legislative Assembly of the Territory of Iowa convened in the building--the third capitol of the territory.

Ansel Briggs, first governor of the state, is inaugurated in Old Capitol.

Iowa became a state in the Union.

The University of Iowa was founded in Old Capitol.

The State Historical Society of Iowa was founded in Old Capitol.

The legislature moves the state capital to Des Moines, and the Old Capitol becomes the first permanent building of the University of Iowa.

After the legislature moved to Des Moines, Old Capitol housed the entire University until 1863, when the University's second building, South Hall, was occupied. Chancellor Amos Dean opened a library in 1857 and a museum of natural history in 1858, both on the second floor of Old Capitol. The building also provided space for all offices and classrooms--including a chapel, an armory, and a fire station.

In 1868 the University took over the Iowa Law School of Des Moines and made space for it on the second floor of Old Capitol. It remained in the building until 1910, when a new law building was built (Gilmore Hall).

Between 1921 and 1924, Old Capitol underwent a major structural renovation. The oak supporting beams were replaced with steel beams, one riser was added to the spiral staircase, and the southwest corner of the building's foundation was repaired.

The 650-pound crystal and brass chandelier that graces the Senate Chamber was installed, and more than 6,400 three-inch square pieces of gold leaf were applied to gild Old Capitol's dome. The west portico, in the original plan but never built, was added in the 1921-24 renovation, and Old Capitol was at last complete.

UI President Willard Boyd announces that the Old Capitol would be restored as a historic monument.

In 1970 the building's historic restoration began, directed by a committee led by Professor Margaret N. Keyes. Prof. Keyes, did much scholarly detective work to ensure that the building was returned to its original Greek Revivalist elegance. Keyes and the committee also hoped to capture the essence of Old Capitol's three distinct historical periods: the territorial government period, the state government period, and the University's long and continuing use.

Old Capitol reopened to the public on July 3,1976, as a National Historic Landmark. Continuing restorative work on Old Capitol is made possible through public funds and private gifts, as well as the donation of period furnishings and historic documents.

The six-year restoration project begun in 1970 accomplished its goals: to restore the building to reflect its total history and to serve as a "living museum" with some rooms of historical furnishings and exhibits and others providing space for ongoing University functions. Painstaking research has allowed authentic refurnishing of several rooms, some with what might well be original pieces used by state legislators in the 1840s. As Margaret Keyes wrote in her book Old Capitol: Portrait of an Iowa Landmark, "A restoration can probably never be considered finally completed or finished. Historic facts that had been missed may be discovered or additional original furniture and accessories may be found....In the years since the 1976 dedication and grand reopening of Old Capitol, the building has changed measurably and yet it seems unchanged in spirit."

Old Capitol reopened to the public on July 3,1976, as a National Historic Landmark and museum. Continuing restorative work on Old Capitol is made possible through public funds and private gifts, as well as the donation of period furnishings and historic documents.

At 8:30 a.m., contractors started an accidental fire in the cupola of the Old Capitol Building while using a heat gun during renovations to the structure. The blaze destroyed the cupola, dome, and bell but was contained by a firewall built during the 1920s restoration of the building. The fire and the tens of thousands of gallons of water used to extinguish it caused smoke and water damage throughout the building and to some of the furniture and other collection items. Fortunately, none of these items were damaged beyond repair. The Old Capitol would undergo four and a half years of repairs and renovations before reopening to the public.

More than a year after the 2001 fire, a replacement bell was installed in the cupola of the Old Capitol. The Meneely West Troy bell that currently occupies the tower weighs approximately 1500 pounds and bears the inscription, "MENEELY WEST TROY BELL CAST BETWEEN 1860-1890 REPLACES THE 1864 MENEELY BELL DESTROYED IN THE 11-20-01 FIRE. INSTALLED 2002." The 1864 bell that was destroyed in the fire is currently on display in the ground floor rotunda of the Old Capitol Museum.

After a year and a half of waiting, hundreds of onlookers watched as the 12,000-pound gold dome was lifted by crane and then carefully lowered onto the cupola, guided by workers on top of the building. Renaissance Restoration, Inc. in Galena, Illinois constructed the new dome and then shipped it to Iowa City to be coppered and gilded.

Nearly five years after fire destroyed the dome and cupola, the Old Capitol Museum reopened to the public with $9 million in repairs and renovations. The now iconic brightly painted walls and the creation of temporary exhibit space (Hanson Humanities Gallery) on the ground floor were significant changes seen in the newly restored building. 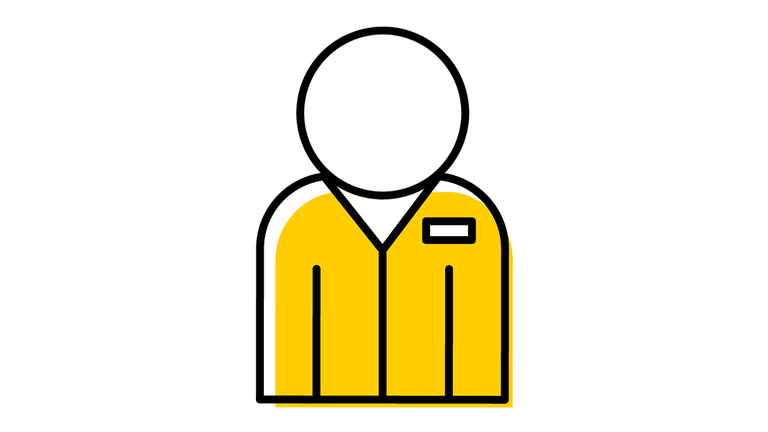 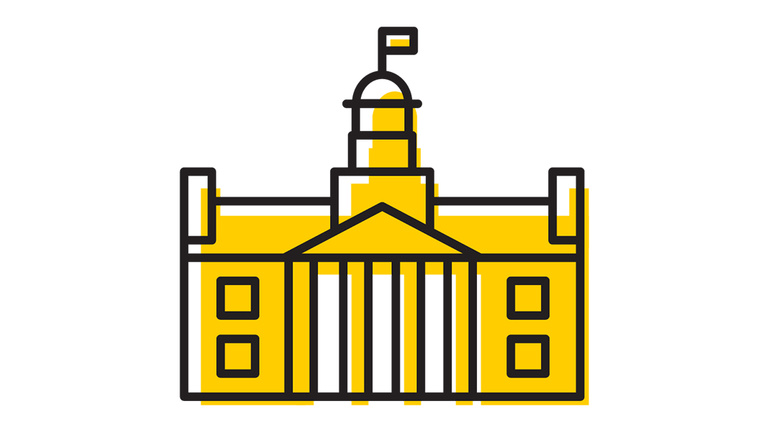 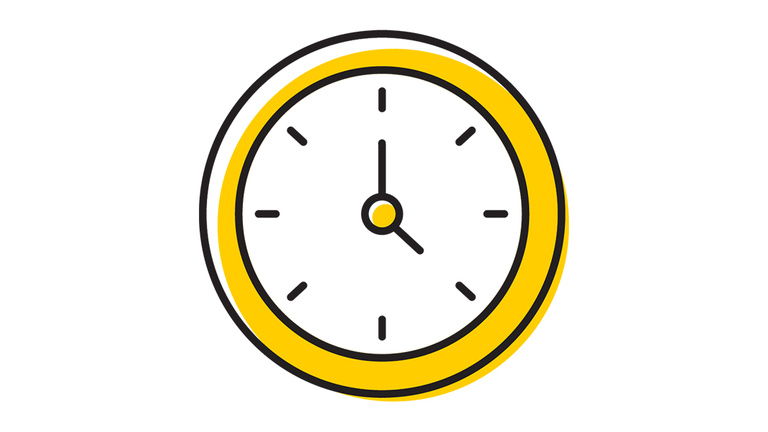